Interview with director of the pan-African music festival Sauti za Busara (Sounds of wisdom), which is celebrated in Zanzibar, Tanzania, since 2003. Connecting with Pacific Music Festival Petronio Álvarez and other African music festivals across UK and Brazil, with thanks to the British Council Colombia. (English y espanol) … read more

With new leadership in Zanzibar after October’s elections, Sauti za Busara intends to lobby government authorities to support arts and culture. Festival director Yusuf Mahmoud says for this to happen “we need to prove with unquestionable data the many ways that music and the arts contribute to society.

The music must go on! #SOULIDARITY for African musicians – Official Trailer

Sauti za Busara (SzB) is one of the few African music festivals that held an in-person event in 2020. This was just before COVID-19 restrictions on international travel and public gatherings were introduced around the world in March and April. The organisers have now announced that the 2021 edition will go ahead but with a modified programme, new dates and a reduced number of … read more 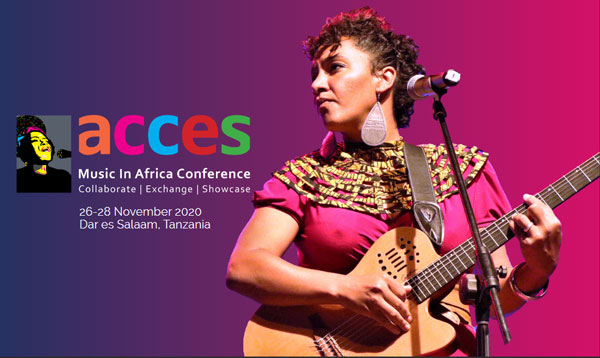 Busara Through the Years